Hiring activity remains weak as uncertainty over the outlook intensifies in October.

Recruitment consultancies across the UK continued to register subdued hiring trends during October, according to the latest KPMG and REC, UK Report on Jobs data. The report is compiled by IHS Markit from responses to questionnaires sent to a panel of around 400 UK recruitment and employment consultancies.

Permanent staff appointments fell solidly at the start of the fourth quarter, which was widely linked to Brexit-related uncertainty, as many employers had chosen to cancel or postpone hiring until there was greater clarity over the outlook. Growth of temp billings meanwhile eased to a marginal pace.

Demand for staff was likewise relatively lacklustre, with vacancies expanding at the slowest rate for over seven-and-a-half years. Notably, growth of demand weakened for both permanent and short-term staff. An uncertain outlook also weighed on overall candidate availability, which fell at the quickest rate since June. Reduced labour supply meant that employers had to up pay offers again, with starting salaries and temp wages rising at marked rates.

As has been the case throughout the majority of 2019, the number of people placed into permanent job roles fell during October, and at a solid rate. At the same time, temp billings growth weakened to only a marginal pace. According to panel members, political and economic uncertainty continued to dampen hiring activity.

October data signalled only a modest upturn in overall demand for staff across the UK. Notably, the rate of vacancy growth was the slowest seen since January 2012, with both permanent and short-term worker demand increasing at historically weak rates. An uncertain outlook also weighed on candidate availability during October, as people were reluctant to seek out new roles. Total candidate numbers fell at the sharpest pace for four months. This was largely driven by a steep fall in permanent labour supply, as the availability of temporary staff declined at a softer pace.

Salaries awarded to newly-placed permanent staff continued to rise sharply in October, despite the rate of inflation easing from the previous month. Average pay for short-term staff also rose markedly. Increased pay offers were widely linked to a shortage of suitably skilled candidates.

The overall increase in staff vacancies in October was driven by the private sector, as demand for workers fell across the public sector. Growth of demand for both permanent and temporary staff in the private sector cooled, and was notably weaker than this time last year. Permanent public sector roles fell solidly, while a modest drop was seen for temporary vacancies.

“These figures underline why this needs to be a jobs election,” said Neil Carberry, Recruitment & Employment Confederation chief executive. “The labour market is strong, but permanent placements have now dropped for eight months in a row, and vacancies growth has fallen to its lowest level since January 2012. One bright spark is the temporary labour market, which continues to provide flexible work to people and businesses that need it during troubled times.

“Ending political uncertainty and getting companies hiring again is vital – but we must also look to the long term future of work,” he added. “Jobs must be front and centre during this election campaign, and we will be launching our REC manifesto for work next week. We will be urging all political parties to run on policies which support and enhance the UK’s flexible labour market – allowing businesses to create jobs, employees to build careers and the economy to grow.”

Commenting on the latest survey results, James Stewart, Vice Chair at KPMG, said: “Businesses are still waiting to hear that starting gun, and until there is some certainty around Brexit and now the election, employers continue to stall on creating vacancies and making permanent hires.

“It’s not just businesses that are being cautious, however, and over October we’ve seen job-seekers become increasingly nervous about making a career change,” he added. “The lucky few that do find jobs are continuing to demand higher pay as reflected in the rise in starting salaries and temp pay.

“The IT and computing sector threw caution to the wind last month as the best performer in vacancy growth. Meanwhile, the medical sector is not far behind, and we also saw a sharp increase in the demand for temp staff in this sector.” 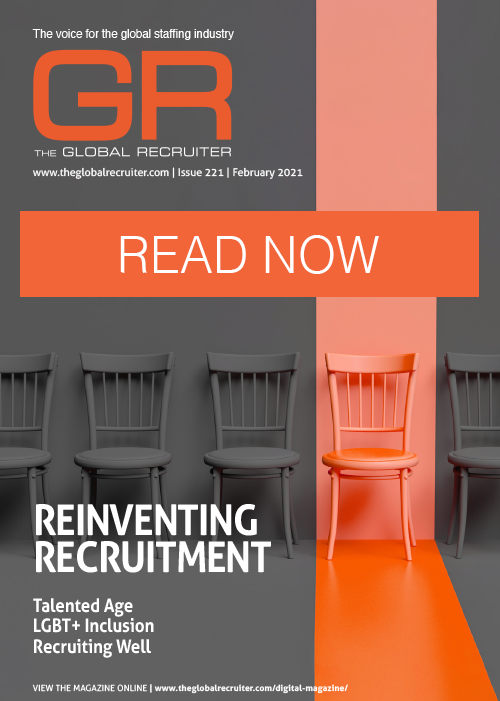