Oscar is expanding its United States services offering with the opening of a strategically placed office in Austin, nicknamed Silicon Hills and home to the world’s leading tech giants. The Austin, Texas office will support Oscar in its ambitious growth plans as it strengthens its international standing and continues along its stratospheric financial trajectory. This comes after the business boasted a record turnover of £28 million ($36 million), its most successful year to date.

The new location, home to a plethora of high profile tech firms, will allow Oscar to expand its already extensive network of client partnerships. The team there will also seek to grow the firm’s considerable range of corporate recruitment services across its niche brand sectors, which encompass Oscar Tech, as well as Oscar Energy and Oscar Construction.

Oscar selected Austin as a key location because of the sheer number of tech businesses which have opened offices there in recent years and the talent that comes with them. They comprise hardware and software makers, internet-based services, e-commerce and tech manufacturers. Household names to make their mark in the area include Apple, IBM and Dell, to name a few. According to the latest reports, Amazon has recently announced it will expand its Austin presence with 600 new tech jobs.

In addition, venture capital investment in Austin has been consistently on the rise, with funding hitting £1 billion ($1.3 billion) in 2018, the highest on record since the 2000 dot.com boom, according to the MoneyTree Report from PwC and CB Insights.

Lee Cohen, talent acquisition partner, will play a key part in helping Oscar to realise its vision. He will achieve this by driving internal recruitment into Austin to develop an expert global talent resourcing team which is well-placed to serve Austin’s prolific tech empires.

Lee began his career at Oscar as a trainee/resource consultant in the Manchester, UK office in 2014. After progressing through the business’s School of Excellence training programme and developing his own vertical market, Lee was offered the opportunity to relocate to Oscar’s Houston, Texas office to launch the tech arm of the business. During this time, Lee was promoted to the role of senior consultant and was also involved in the hiring and learning and development of trainees. After learning about Oscar’s expansion into Austin, Lee was keen to progress his career whilst helping the business to expand its US footprint.

Alongside Lee Cohen, Phil Dunn will be moving over from the Oscar HQ in Manchester heading up the Technology division in the Austin office. Phil, like Lee started as a Trainee in 2014 in the Manchester office, progressing to the position of Lead Consultant in 2017. Phil’s team will be operating across the Tech space, with a focus on DevOps and Cloud technologies.

Just minutes away from Texas Capitol and the Paramount Theatre, Oscar’s newly built workspace boasts modern office facilities, along with a fully stocked kitchen, bar, break out space and a gym with Peloton equipment which is open to all employees based at the site. The location, which features stunning views of Texas Hill Country, was designed to promote productivity.

Oscar’s global head office is in Manchester, UK, with additional offices in London, UK, Amsterdam, The Netherlands, and Houston, US. This expansive infrastructure has enabled Oscar to service multinational clients on a global basis and strategically deliver the best candidates, wherever they are in the world.

Speaking about the new office and its team, Kevin Holt, Oscar’s managing director for the US, said: “Austin was the prime place for Oscar to open a new office due to its reputation as a leading location for the world’s best tech firms and the talent which they attract. We are delighted that Lee has joined the team to help us grow and prosper, not only in this region but across the United States and on a global basis.

“We recently enjoyed our best financial year to date and we are confident that Lee and the team in Austin will channel their considerable sector experience and expertise to bring value to the business, alongside continued success.”

Business finance yet to shift 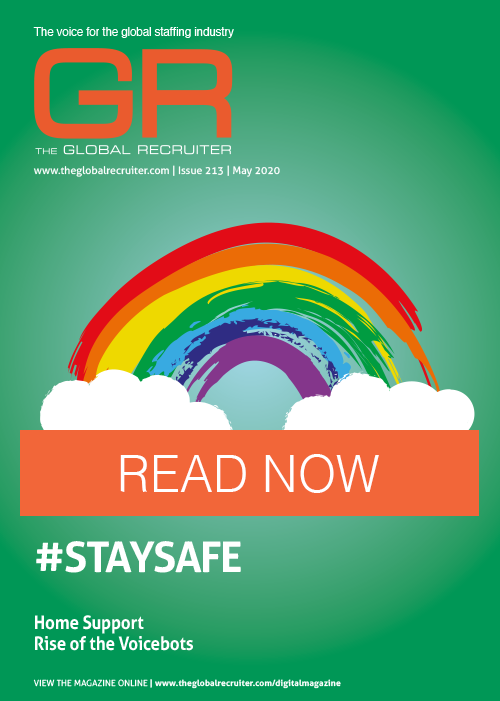 Business finance yet to shift