IPSE (the Association of Independent Professionals and the Self-Employed), has warned that the government’s coronavirus response measures leave the self-employed “trailing far behind employees”.

IPSE has said that although there is unprecedented support for employees, the government has done “nowhere near enough” for the self-employed. It has urged the government to provide better support by creating a Temporary Income Protection Fund. This should provide temporary, targeted grants to replace a proportion of the income lost by freelancers.

“In this drastic and grave situation, we urge the Prime Minister and Chancellor to match the steps they have taken for employees and create a Temporary Income Protection Fund for the self-employed. This should give a temporary, targeted cash injection to the freelance businesses that are struggling most – a financial boost to make up for lost income and keep them afloat.

“We urge the government to act on this and we urge anyone affected to sign our petition to make this happen.”

Cold shoulder from banks as financial support is complex.

Gender pay gap reporting post-poned but must not be forgotten. 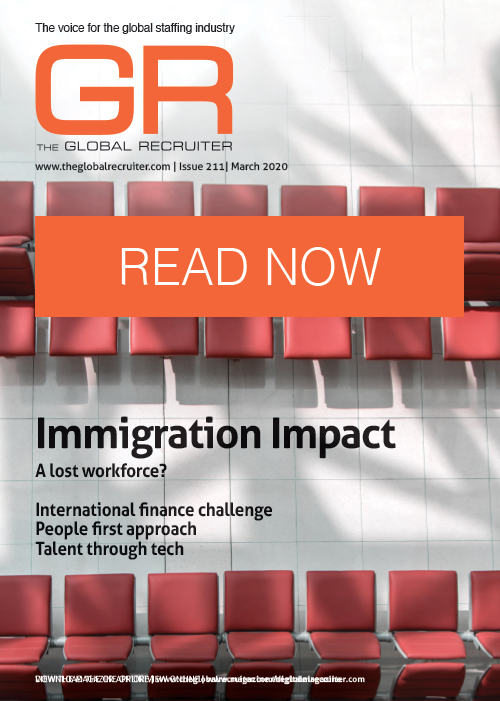 Cold shoulder from banks as financial support is complex.