How Does IR35 Apply to The Construction Industry?

Understanding the technicalities of the ever-changing legislation governing the self-employed can be difficult. In this article, JSA Group explains the differences and relationship between IR35, the Onshore Intermediaries Legislation, and the Construction Industry Scheme to explain why lifting blanket bans on CIS workers holds no danger for end hirers and is exactly what the sector needs.

Earlier this year, IR35 reforms were introduced to tackle tax avoidance by off-payroll workers who would otherwise be employed and taxed as such. Unfortunately, the complex nature of the legislation means that many CIS workers have inadvertently been included by end hirers when assessing IR35 status, against fears of financial risk. This is only compounding the problem of too few workers at a time when the construction industry is experiencing severe resource shortages.

The fact is, IR35 rules don’t apply to individual CIS workers who operate as sole traders, because self-employment is governed by The Onshore Intermediaries Legislation which falls outside the scope of IR35 legislation.

Although the Onshore Intermediaries Legislation and IR35 were designed for similar purposes (i.e. to prevent tax avoidance by workers who are falsely “self-employed”), there are some key differences:

In summary, CIS workers are not governed by IR35 (unless they are working through their own PSC), so the Off-Payroll (IR35) reforms introduced in April 2021 do not apply to self-employed CIS workers. Recruitment agencies continue to be liable for determining status as has been the case since 2014 – not the hirer.

Under the Onshore Intermediaries Legislation, the agency must assess the employment status of the CIS worker to ensure they’re legitimately self-employed. Similar to IR35 status assessments, some of the main factors for agencies to consider are Supervision, Direction, and Control. However, there are currently no independent tools available to assess CIS status, and indeed HMRC’s own tool (CEST) has itself been successfully challenged.

Level up your construction contractors

In a period of national shortages of workers and materials, many end hirers are leaving themselves at a disadvantage by turning away/blanket banning workers who could legitimately work via the Construction Industry Scheme.

CIS is a very attractive way to work for skilled self-employed construction contractors since registered CIS workers are only deducted a 20% tax payment on account from their income (instead of 30%) and can also claim tax relief on business expenses via their tax return – leaving them with higher levels of take-home pay when compared to PAYE.

If end hirers choose to reverse these blanket bans where status has not been thoroughly and specifically addressed, and then engage genuinely self-employed CIS workers with the support of an expert compliant CIS payments provider like JSA Group, they could level up their proposition to construction workers and end hirers alike, allowing them to retain and attract key talent and complete important projects with peace of mind that their risk has been minimised.

For advice or support with the management of CIS solutions that allow you to grow your contingent workforce and minimise risk, please don’t hesitate to get in touch with JSA Group’s compliance professionals on 01923 257257.

JSA has been operating specialist, outsourced services for recruitment agencies, freelancers, contractors and the wider self-employed market for 30 years.

More in this category From the Newsdesk
Supplier Blogs

Conquering the candidate conundrum – winning the war for talent 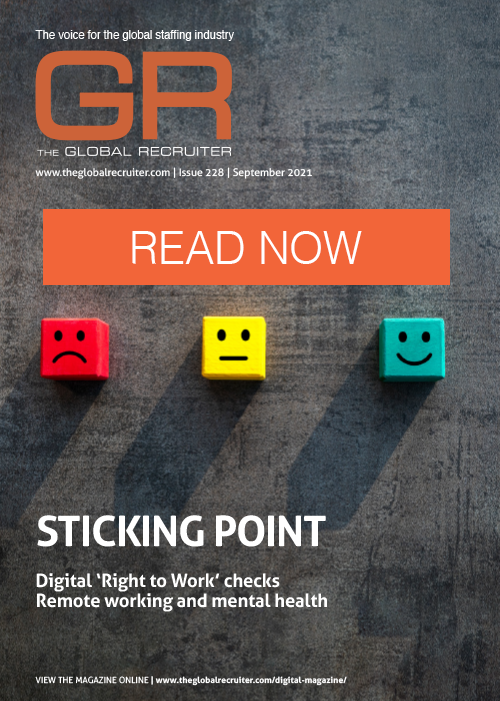 Conquering the candidate conundrum – winning the war for…