94 per cent of UK businesses report problems with candidates pulling out after acceptance.

Research by Oleeo has found businesses employing up to 250 people are losing 14 per cent of their staff each year, only to see 39 per cent of their new employees leave within six months. The global provider of innovative talent acquisition technology says these figures amount to SMEs wasting an average of £125,347 a year on failed recruitment. The ‘See the Unseen’ research report examines the myriad of challenges HR teams are battling with in a bid to find people who are right for both their roles and organisations. These result in considerable, and often unseen, costs that need to be understood and addressed.

Charles Hipps, CEO and Founder at Oleeo, comments: “People often think of recruitment as a cost centre. They typically focus on the things they can see, such as agency charges or the cost of running the internal team. Far less attention is paid to hidden factors, such as staff churn, time taken for new recruits to start performing or an organisation’s effectiveness at attracting talent that both stays and performs. Yet these unseen costs have a fundamental impact on a business’ bottom line, its performance and the workload facing its HR team.”

According to Oleeo’s research, composed from viewpoints of  over 100 leading HR heads, finding the right talent is a major concern for UK businesses, with two fifths in a constant battle with people leaving. Almost half (47 per cent) of those questioned expect to lose over a tenth of their workforce in any given year. When this is combined with 14 per cent of HR heads expecting new hires to leave within just 30 days and 39 per cent estimating it will be within the first six months, the scale of the problem is clear to see. Indeed, 31 per cent expect a ‘long-term’ employee to remain in their role for just 18 months or less, which means excessive amounts of time and money are being spent on recruitment which is failing in the long-term.

On top of this, 72 per cent feel that competition for top talent is greater, or at least the same, as it was three years ago, whilst 94 per cent have a problem with reneging – where people pull out of the process after accepting an offer. In terms of reneging, more than three quarters feel it is as bad, if not worse, when compared to five years ago. The report also suggests that recruiters are struggling to find the talent to fill certain roles, with managerial, STEM and IT positions being the most difficult to recruit for. This means that the hiring process can be long, drawn out and resource-sapping.

Even when a candidate is found and becomes an employee, there is a considerable delay until they deliver, and according to Oleeo’s report many never do. 71 per cent of HR professionals say it takes a new starter three months or more to be fully up to speed and producing the same level of work as the person they are replacing, with 14 per cent saying it takes between nine months to a year. Interestingly, almost half believe new employees live up to expectations less than 20 per cent of the time. Having staff underperforming for such a significant period of time inevitably impacts colleagues, and the company’s bottom line.

All these factors put a significant, often hidden, cost burden on organisations. The data shows that the average cost per hire, based on a £25,000 per annum role, considering all of the associated costs – HR team’s time, recruitment costs, training and onboarding costs, and loss of productivity – is £9,183.

“As the research shows, the hidden cost of recruiting is more than we initially imagined,” says Hipps. “With greater volumes and an increased need for diverse workforces, if people don’t embrace technology things are never going to get better. Technology allows HR teams to have both quality and quantity when it comes to searching for top talent. With the right systems in place, they can effectively and quickly pick their way through large amounts of applicants, finding just the right people that are going to be successful and stay.”

How to put off Candidates 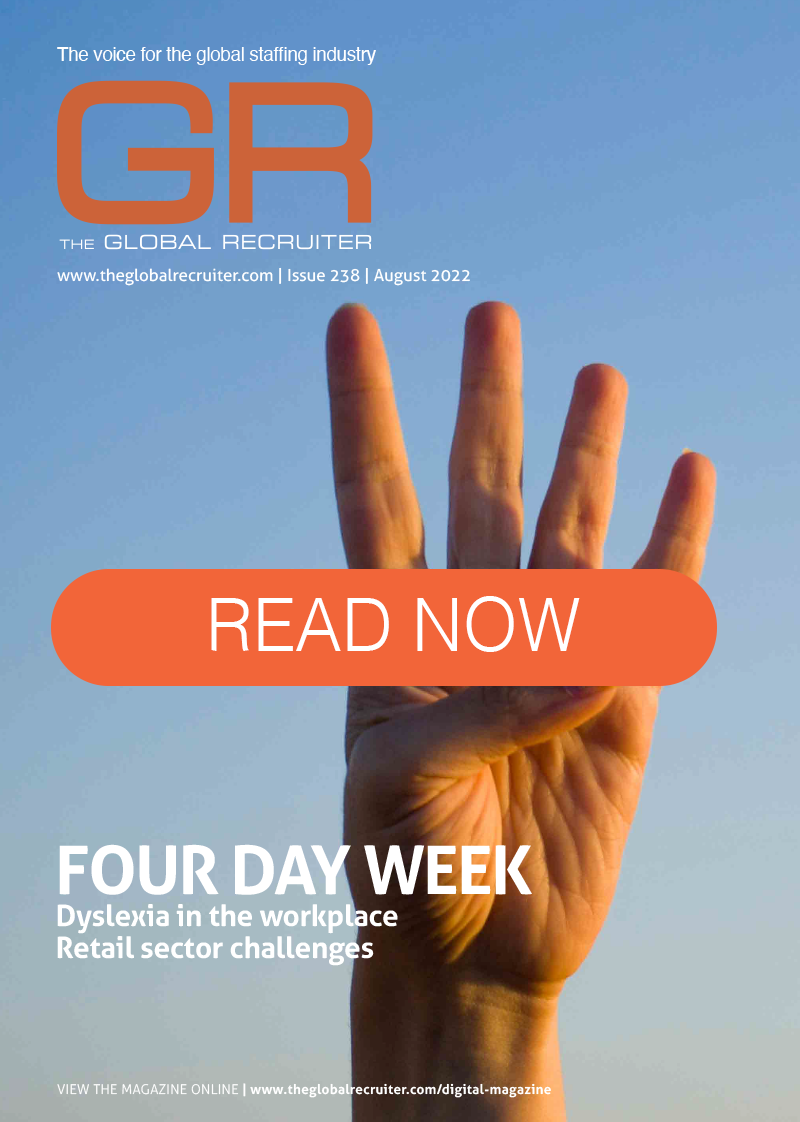