APSCo’s director of operations, Samantha Hurley, has responded to Boris Johnson’s ascendance to leader of the Conservative Party and Prime Minister, noting the move is no great surprise to the majority of members. “However,” she says, “the new Prime Minister’s ‘do or die’ commitment to delivering Brexit by the 31st October 2019 means that there will be a certain level of apprehension around how this could potentially impact business – particularly as the former Foreign Secretary has, so far, failed to rule out a no-deal exit.

“While the professional recruitment market may not be as exposed to the same potential post-Brexit risks as those recruiting for lower skilled roles, it is crucial that future strategy remains focused on attracting the talent our country needs,” Hurley continues. “With this in mind, we welcome Johnson’s position that the electorate has voted to control, rather than reduce, migration, and that an ‘Australian style’ points system could make the economy ‘much more open’ to skilled migrants.”

Hurley says the new PM’s suggestion that the economy would be stimulated through cuts to corporation tax – and his openness to exploring the possibility of allowing businesses to offset new capital investment – is also likely to be favoured by APSCo members.

“Ultimately, it is our hope that Boris Johnson will be determined to put the interests of the UK economy ahead of his personal ambitions, so that the professional recruitment community can leave this period of uncertainty behind and concentrate on growing their businesses in a more stable climate,” concludes Hurley.

Elsewhere, Chris Bryce, CEO of IPSE (the Association of Independent Professionals and the Self-Employed) responded: “The Conservatives under Boris must rediscover their place as the party of business. Small business in particular is being hit by poorly thought through policies like IR35, which are a massive drag on productivity.

“If he wants to energise the country and make the UK truly globally competitive, he and his new team must get behind our most can-do and productive people: the £275 billion self-employed sector.”

Hiring confidence on the turn 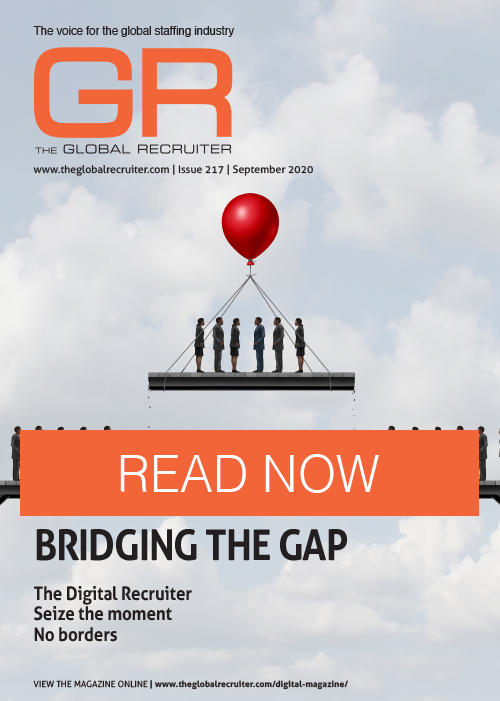 Hiring confidence on the turn