Half of businesses in the financial sector say Brexit will have a long-term positive impact.

A state-of-the-nation study commissioned by Huthwaite International has revealed 37 per cent of businesses in the financial sector believe the process of exiting the EU is currently having a positive impact on their business. A further 29 per cent feel it hasn’t had any impact at all. The report shows that post-Brexit business prospects remain positive, with 51 per cent of businesses believing their growth potential will prosper post-Brexit, regardless of the outcome.

When looking at what worries businesses most about the UK leaving the European Union, economic stability, a no deal Brexit and changes to laws and legislation ranked as the highest concerns. Improving negotiation skills also ranked as the biggest priority amongst businesses before the Brexit deadline, with many sighting it to be a key priority when it came to safeguarding profits and reducing overheads.

“Gaining the skillset and knowledge to survive this economic uncertainty is vital for business success,” said Tony Hughes, CEO at Huthwaite International. “The UK is packed with ambitious and prosperous companies that in theory should flourish regardless of economic uncertainty, however the importance of obtaining the core skillsets to flourish shouldn’t be underestimated.

“One of the few certainties the UK faces is that, for selling organisations, things are getting tougher,” he added. “As buying organisations entrench, delaying or even cancelling purchasing decisions, sales teams across all sectors and markets are having to up their game. This means sophisticated negotiation skills aren’t just important to ensure the UK secures a quality deal with the EU, but also form the fundamentals for ensuring business success across the UK too.”

Harvey Nash sees changes at the top as CEO changes.

Half of Brits want to start their own business, but a quarter don’t know where to…

Productivity can be enhanced through addressing flex challenges. 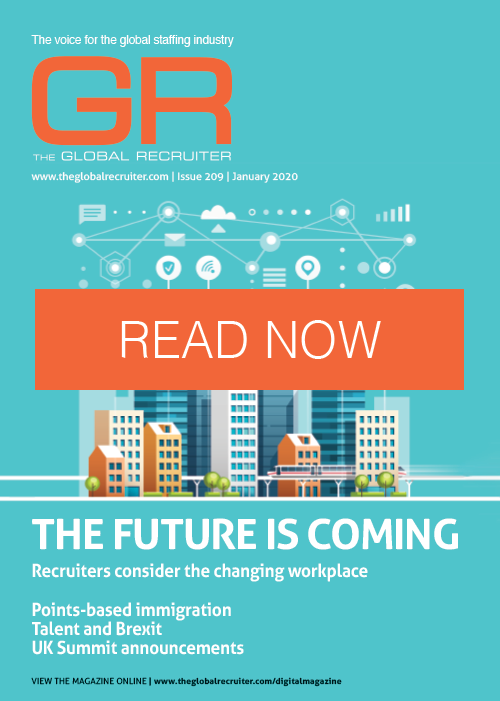 Harvey Nash sees changes at the top as CEO changes.

Half of Brits want to start their own business, but a…