A study from www.myvouchercodes.co.uk has found Britons average nine hours a week of overtime throughout November, increasing to 13 hours a week throughout December. This can happen through an increase in hours with their day-to-day job, working a second job or finding something which pays cash in hand.

The study was undertaken as a part of ongoing research into the effort that goes into making Christmas a special time of the year. 2,384 Britons aged 18 and over, all of whom stated that they were in full-time employment, were quizzed about any additional hours they take on in the lead up to Christmas to help with festive expenses.

Initially, all respondents were asked “How do you cover the cost of Christmas?” to which the top responses were found to be ‘I work overtime for additional money’ (54 per cent), ‘I save throughout the year’ (27 per cent) and ‘I buy presents throughout the year to spread the cost’ (14 per cent).

Those who stated they worked overtime were asked what type of work they undertook. Whilst 31 per cent will pick up overtime with their main employer in the run up to Christmas, others will ‘take on a second job’ (37 per cent) or ‘seek cash in hand work’ (32 per cent).

When asked to estimate how much they spent on Christmas in total, taking into account food and drink, clothing, decorations, presents, travel and more, the average was found to be £1,805. This number increased for those stating they have at least two children, with the average cost then being £2,795. In order to afford Christmas and split the cost, Britons would need to save between £150 and £232 a month in order not to splurge so close to the big event.

“Christmas is a stressful time for most of us; not only do we try to buy the best presents, many of us have the added expense of having to feed the family, organise the children and entertain relatives across a range of ages,” commented Anders Nilsson, spokesperson at www.myvouchercodes.co.uk. “It doesn’t have to break the bank though; you can split the cost of Christmas over the year, saving little and often, you could also sell things in the home you no longer use, try lending your hand to making some gifts, or by using various discount websites in order to save money on the things you do purchase. Every penny helps.

“The festive period is stressful enough without having to work all the hours to avoid leaving yourself bankrupt,” he adds. “Your spouse, family and friends will completely understand if you don’t buy them the latest, most expensive gifts – it’s not about the money you spend, it’s about the time you spend with those you love.” 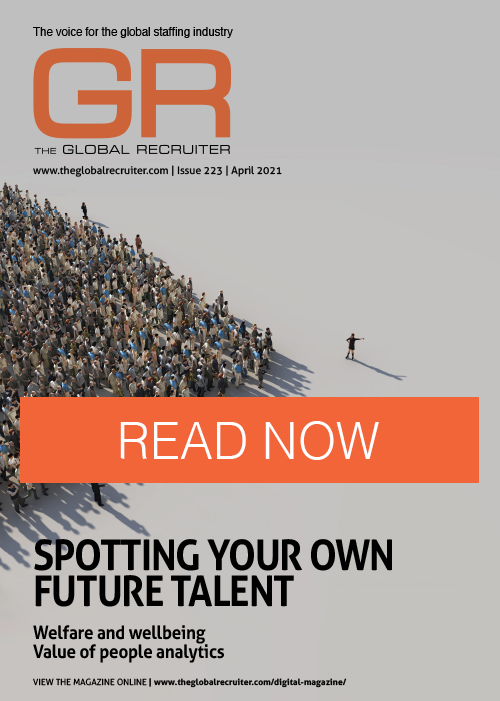