Research shows where in the world technology is viewed as a threat to jobs.

Adecco Group’s ‘Future Skilling’ study, in partnership with Boston Consulting Group says just one in five (24 per cent) Britons are concerned or very concerned about losing their job because of technological changes. This makes them one of the least concerned workforces in the world, second only to employees in the US (17 per cent), and on par with those in Switzerland (24 per cent).

Workers in Singapore (54 per cent), India (54 per cent), Italy (31 per cent), France (27 per cent), China (26 per cent) and Japan (25 per cent) are all more concerned about technology taking their jobs. The study questioned 4,700 workers from nine countries to better understand how they are experiencing reskilling today.

In addition, British employees are also amongst those least likely to think that technology trends (such as artificial intelligence (AI), automation and digitisation) will change their jobs. Over a third (43 per cent) of people in the UK expect technology to change their job slowly or not at all. Only Japan (59 per cent) is more likely to think that the impact of technology on jobs will be slow, or that there won’t be an impact at all. This scepticism is less present in other countries, most notably Italy (24 per cent), India (23 per cent), China (27 per cent) and Switzerland (27 per cent).

“The rise of technology will see roles change and new jobs emerge, so skills will need to evolve in order to keep up with and benefit from these developments,” says Alex Fleming, president and country head of the Adecco Group UK&I. “Over the past decade, the majority of UK workers have recognised the importance of upskilling. However, the number of people not even considering acquiring new skills in response to this is concerning. Both individuals and the organisations they work for need to ensure that they are ready to retrain and upskill in order to meet the demands of our future economy.”

When it comes to preparing for the changing world of work, 69 per cent of people in the UK have acquired a new skill in the past 10 years, whereas 16 per cent reported that they have never even considered getting a new skill in this same period. This was because there was either no major change in their job profile (40 per cent), they were close to retirement (30 per cent) or because they felt safe in their job (25 per cent). For those people that did acknowledge the need to gain new skills, the biggest barriers to actually obtaining them was a lack of time (33 per cent) and the cost (28 per cent) involved.

Fleming continued: “Far from a nice to have, upskilling will increasingly become the key to not just future proofing jobs, but organisations too. The fact that a lack of time is cited as one of the main barriers to acquiring new skills, means that there is still a way to go to ensure this message gets through.”

Nick South, Managing Director and Partner at Boston Consulting Group, added: “Employees are generally optimistic about their ability to acquire new skills and be successful in the digital world of the future. However, there is a disconnect between this optimism and how they will actually acquire these skills, and in the extent to which companies are actively evaluating gaps between the skills they have today and those they need in the future. Our research highlights the need for a shift in mindset on this critical issue, and also outlines a clear, two-pronged strategy for organisations that combines upskilling and automation. Companies should work in partnership with their staff to ensure they can continue to develop and thrive in the workforce of the future.” 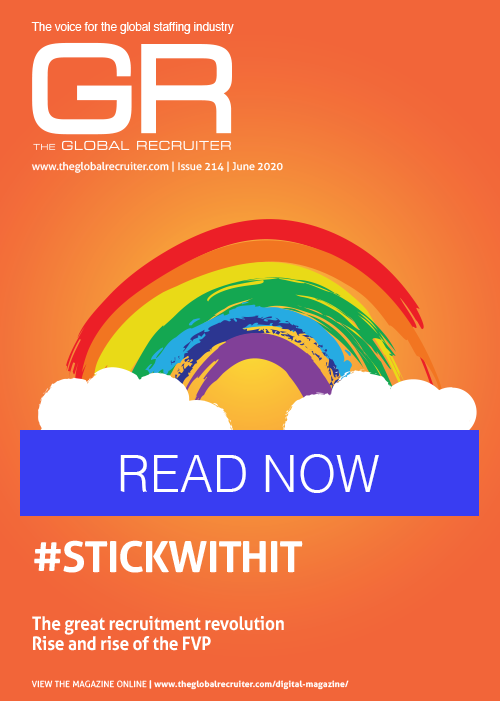